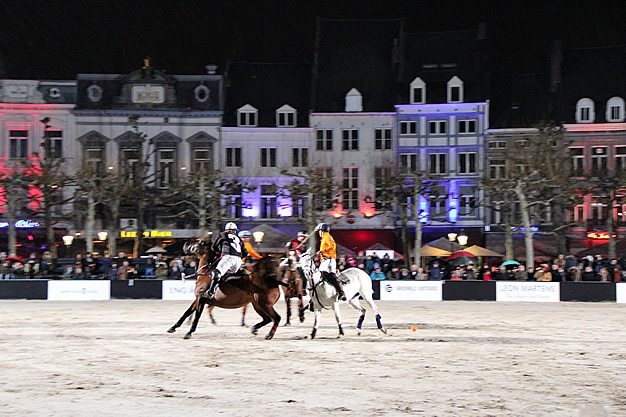 The third edition of City Polo Maastricht organized on the 20th, 21st and 22nd of March 2015, was a big success. On Friday evening the Major of Maastricht, Onno Hoes, officially opened the event. During the Friday evening a big crowd enjoyed the spectacular polo matches on the Vrijthof square. 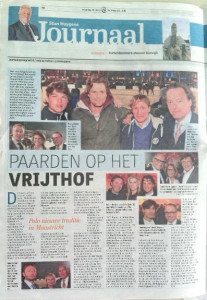 The fourth edition of City Polo Maastricht will be organised, during Tefaf, on the 18th, 19th and 20th of March 2016. 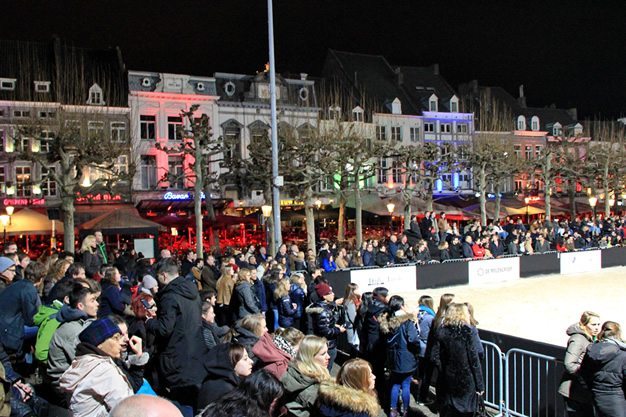 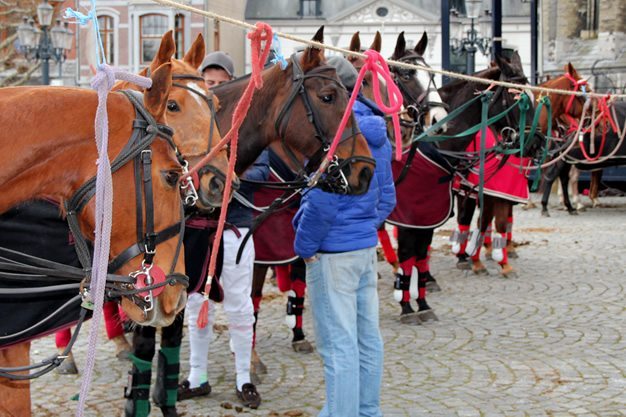